Joseph Rubbers (India) Private Limited was started in 2009 by Mr. P.J. Dominic hailed form famous Puthuparambil family of central Travancore. By profession he is a lawyer and very much successful in his career. Given the opportunity to make a fresh start and do something creative, Mr. Dominic decided to make a career out of something that had familiar for him:  Rubber Processing.

He began the unit by two machines to supply to local manufacturers & traders, but the demand quickly grew as “Joseph rubbers Cenex” become popular in the latex industry for its quality and prompt delivery. As Industry demands more from Joseph Rubbers he enhanced processing of latex on a larger scale by installing another four machines to meet demands from local and international markets. As other latex industries facing extinction due to lower demand and heavy financial losses, Joseph Rubbers (India) private limited has its market world over and earning good trust. Since demand for our products are on high, we  expand the production by adding  more machines.

Joseph Rubbers (India) Private limited products are made of the natural rubber latex collected from our centers, extended all over kerala, trated and preserved under our strict guidance and periodic supervision. Our products are the best in the industry. 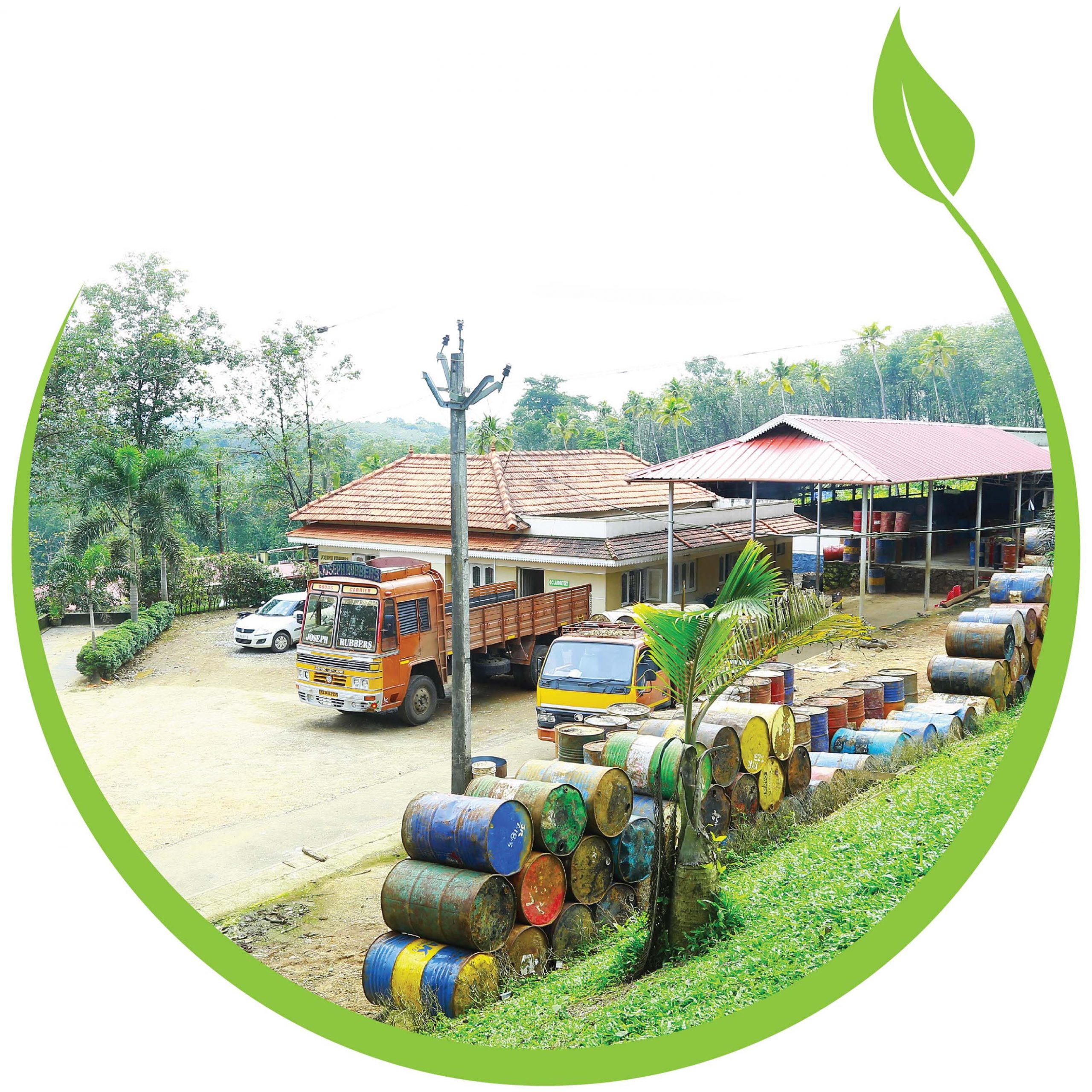 Sri P.J. Dominic is one of the few successful industrialists living in central Travancore. A lawyer by qualification, Dominic, due to his tremendous managerial capacities and his foresight, became businessmen by choice.

Joseph Rubbers (India) Private limited, as his company is called, deals with the Processing and supply of centrifuged latex all over India and abroad. He has been in the Rubber industry even before starting the Centrifuging Unit as a planter of Rubber & Cardamom. He used to deal rubber before starting the centrifuging factory .He has such a passion of interest in the business field, which motivated him starting the factory.

He began the factory with 2 centrifuging machines , and within a span of 5 years , the number of machines grown to  6 further he has the plans of expanding the number to 12 in other 2 years .While all other units smelt fall backs , Joseph Rubbers achieved the target in each year . That is remarkable achievement. With the vision of employing and giving opportunities to maximum people from the neighborhood, Mr.P.J. Dominic is being a reason for the survival of many families

All that kind words